Please ensure Javascript is enabled for purposes of website accessibility

The vision of BMS staff is to provide an educational environment where all staff nurture, encourage, and challenge our students to fulfill their potential academically, socially, and physically in Dos Palos, CA. Our motto is "PRIDE," which encompasses the core values we wish to instill in our students-- Perseverance, Respect, Integrity, Dedication and Excellence." Contact us today to learn more!

Bryant School was built in the fall of 1895 at a cost of $1,500. When the furniture was included the total cost came to $2,185. According to the 1899 Dos Palos atlas it was and is situated on Acacia Avenue (now Bryant Avenue). Two acres of land were included in the grounds surrounding the building. The land was donated by Bernard Marks.
The building was 32 feet by 48 feet on the ground and was built of wood. There were two stories and a nice long porch across the front end. There were two large classrooms, one on each level with closets and a stairway between. The first teacher was Miss Georgia Bradshaw, a graduate of the State Normal in San Jose. The first school board included D.A. Stocking, N.S. Bergh and Burr Roye. Mr. Stocking received 21 votes while Bergh and Roye received 20 votes each.
In the Dos Palos Star in 1898 it stated that there was $23,871.12 state school money apportioned to the schools of Fresno County of which the Bryant School District of the Dos Palos Colony received $140.00. The Star also stated that in 1899 there were about fifty students attending Bryant.
Graduates of Bryant in 1910 were: Nellie Johnson, Inez Wilson, Blossom Marks, George Malm, Earl Howard, Raymond Jennings, Lloyd and Edward Garrison, Clarence Johnson, and Frank Forman.  In 1917 Florence King and Marie (Black) Malm were teaching at Bryant.
In the spring of 1922 the last class to go to the original Bryant building, which was erected in 1895, brought to an end the use of the structure. Laurence (red) Hoffman was among those in the last classes to use the building.
Also in the spring of 1922, a new building was built at Bryant and that fall the first classes were held there. It was a one story U shaped building with three classrooms, grades one and two in one room, grades three and four in another room, and grades five and six in the third room. It also had a coat room and a tall bell tower. It had a fence along the front with three or four turnstiles which were usually stolen each Halloween.
There was a play area on both sides of the building with swings and slides. Also on the North side of the building and to the rear of the playing area was the baseball diamond. Beyond the school building straight to the north was the horse barn.
Next, the two buildings running east and west and the cafeteria were built.
Bryant unionized with the Dos Palos Joint Union School District in 1962.
The wing running north and south, which includes the old boys and girls locker rooms, was built in 1966, the shop was also built in 1966, and the library was added in 1970.
The new Bryant Community Gym was built in 1979 and in 1994 the new locker rooms were built. Six more rooms were added to the campus and the fifth grade moved there until the fall of 1995 when the new school on the corner of Center and Valeria opened.
On April 17, 1996 a centennial luncheon was held in the Bryant cafeteria. All students that went to Bryant 1945 and before were invited. When all the guests were seated we had about 85 to 90 people.
The 1996-1997 school year brought some changes. The school now has a uniform for the students to wear. Three more of the portable classrooms were moved to the Marks School. 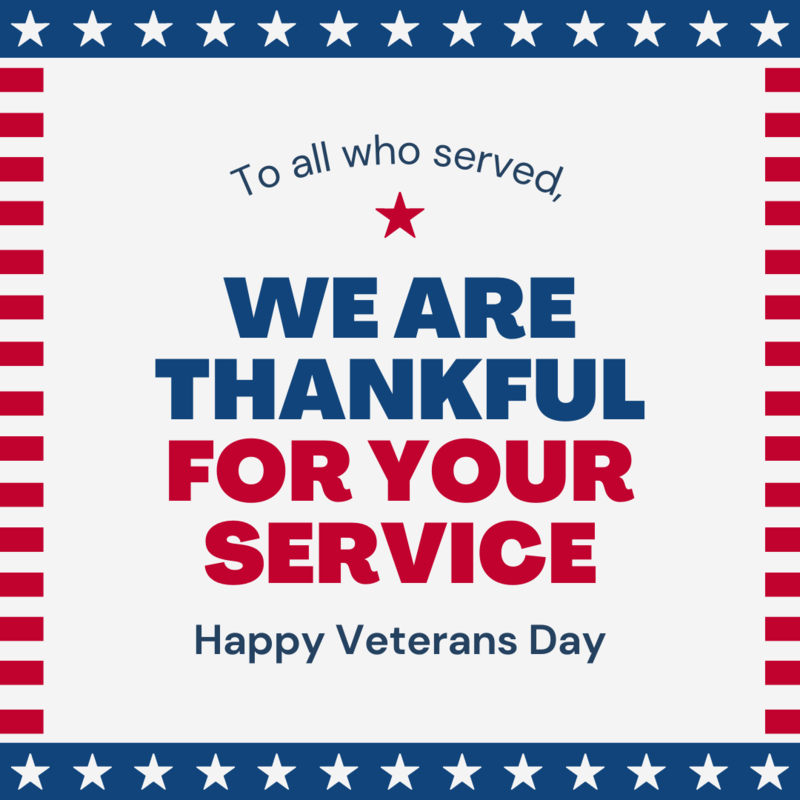